VSSC Space Museum is in a majestic church building which was St Mary Magdalene church till the 1960’s. This place is considered as the birth place of Indian Space Programme. It was in this church the first rocket systems were assembled and integrated. The building assumed multifaceted roles in the beginning of ISRO by acting as the first lab and as the main office for scientists in the early days. The Bishop House, forming part of the church, functioned at that time as the office of the Director, TERLS. As the scientific activities gathered momentum, new projects came up, which necessitated the construction of new buildings. The first in the line were the Control Centre and then the R&D complex on the Veli Hills, all of which relegated the church building into the background. But the good old church refused to go into oblivion! It sprang back to life with renewed vigor. It was converted into a photographic facility, this time as the official chronicler of the Indian Space Programme. In 1985, the church was converted into VSSC Space Museum, which is now visited by thousands every month. The space museum show cases the history and achievements of Indian Space Programme.


Space Museum in addition provides a tell-tale account of Indian space program from its infancy. Information about the history, evolution, current scenario and future road map of ISRO is well described using static models, working models and information panels. The introductory area projects the history and working motto of Indian space program. The evolution of sounding rockets with the original scaled model of RH-200, which is launched from TERLS every month, is portrayed in the next section. The evolution of Indian satellites and its applications starting from Aryabhatta, the first Indian satellite is well described with the help of static and working models. The experimental and operational launch vehicles of India are detailed in the next section. The visitors will get a detailed account of rocket propulsion, aerospace structures along with navigation, guidance and control system from the next section. One of the chief attractions of VSSC Space Museum is that it houses the original recovered capsule of Space Capsule Recovery Experiment (SRE-1) – the actual module which has returned to earth after a few days in orbit. The models of space science and exploration missions are also there in addition to the future launch vehicles like SSLV, RLV and Human-rated GSLV Mk III in the concluding section. A theatre which projects a video show regarding the successful path way of ISRO en-lighten the visitors on the significance of ISRO in their daily activities. 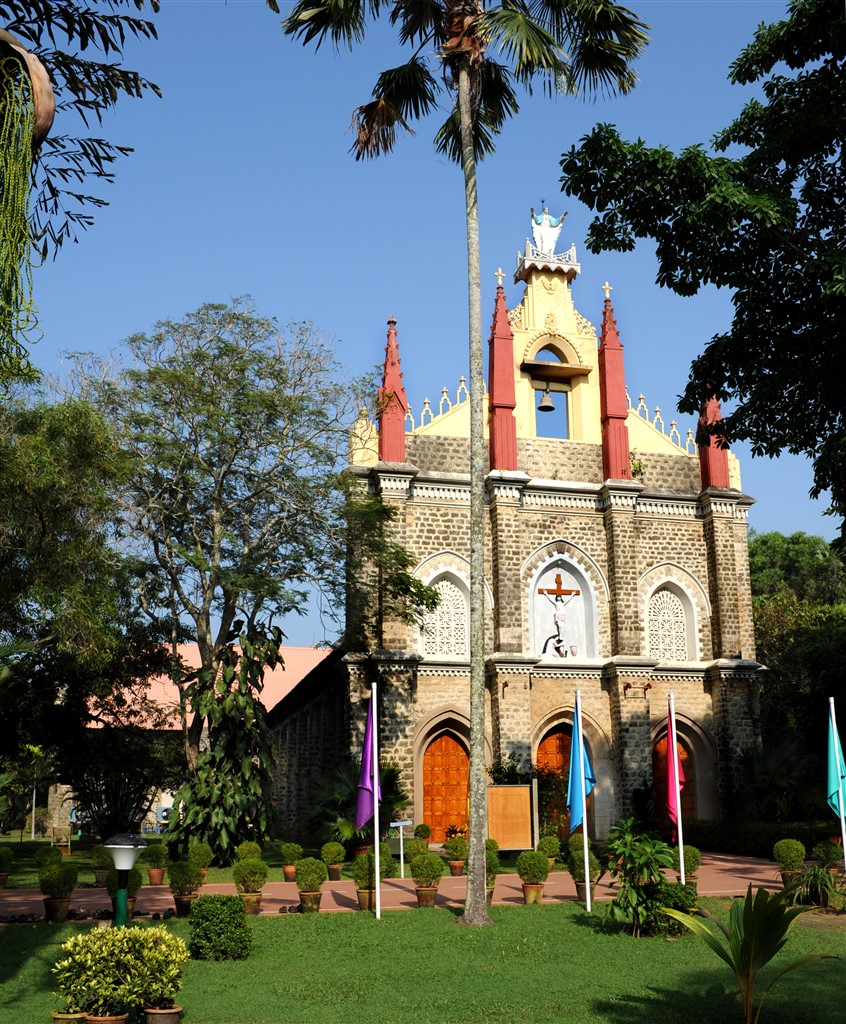